by Dylan Cross
in Hardware, News
0 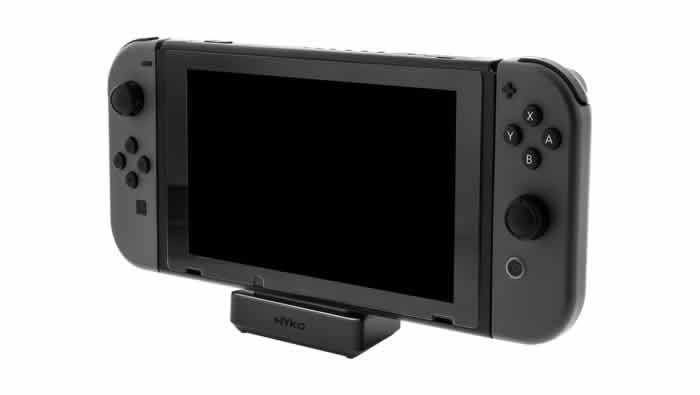 Buyers beware, warns Nintendo Switch owners as numerous complaints have been filed, after a 5.0 firmware update within the console.

Many Nintendo Switch owners have gone to Reddit to complain about a 5.0 firmware update that has third-party docks killing or ‘bricking’ data when connected to the Switch. Many users have complained about their save data being deleted, error messages appearing, and sometimes their systems not coming on at all.

Since it’s release in March 2017, the Nintendo Switch has received dozens of third-party hardware from Nyko and other companies, usually due to it being cheaper and sufficient.