by Jimmy B
in Featured Articles
0

On the May 23rd, we’ll find out the new timezone and scenario for the new Battlefield game. Like with many popular games, easter eggs are often hidden inside a game as a hidden room\object\asset and hunters of Battlefield 1 figured this all out by listening to water dripping from a pipe in the game, realizing it was Morse code and translating it.

Like most Easter eggs, this one took a long time to be revealed. BF1 players had long taken hints about the locked and blocked door in the basement of the Fort Vaux map, released in March 2017 as part of the They Shall Not Pass expansion, and schemed out ways to open it. As shown in the video above, the key to unlocking the door was breaking signs and flipping switches in a certain order, one that spells out “isolement,” which is French for “isolation.” 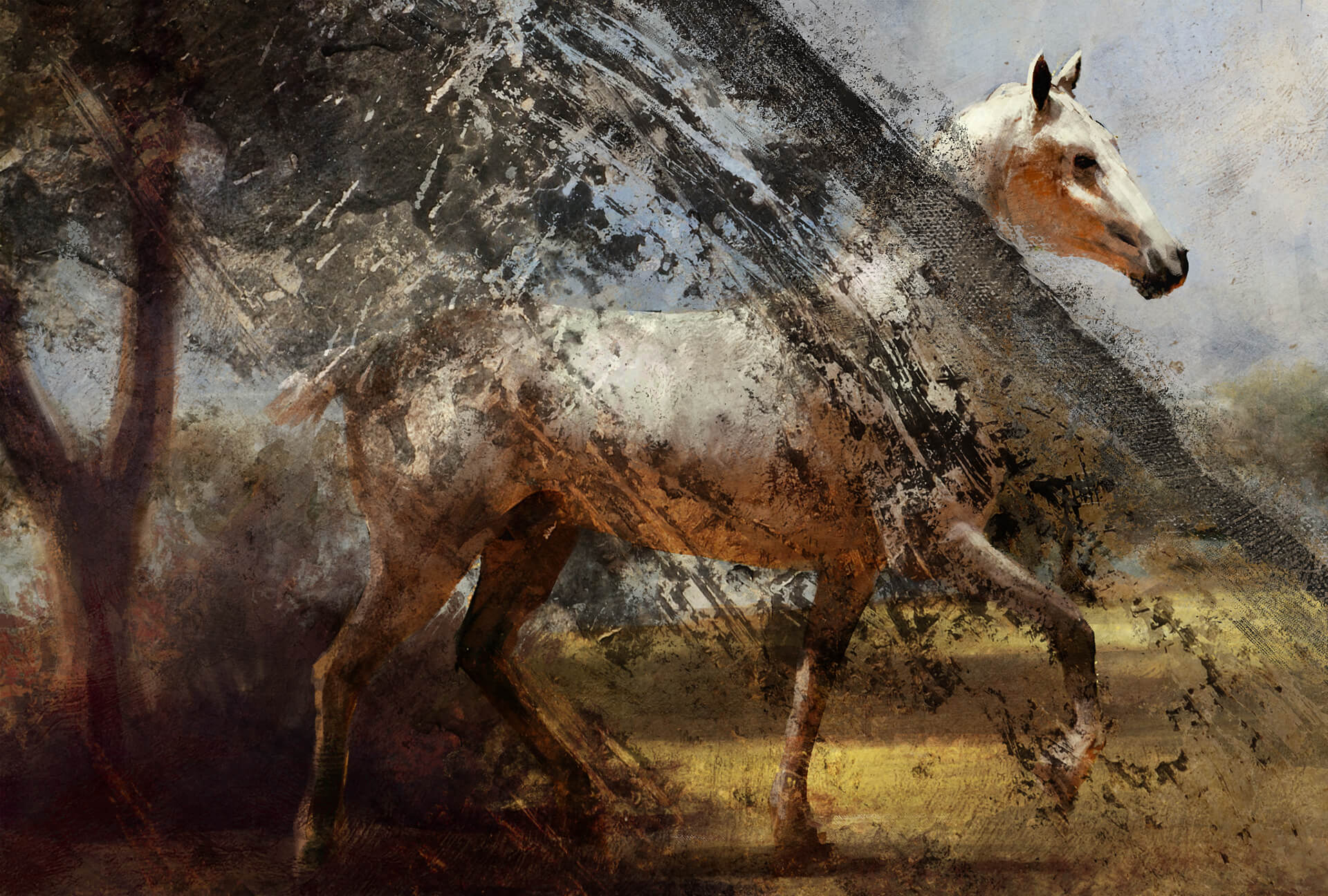 What they found inside was this painting, hunting and yet another dripping pipe, it’s drip-drops, in Morse code, spell out a URL: ea.com/neverbethesame. Going to that page gets you a date: May 23 is when we all find out the next Battlefield’s setting.

Google has announced it will close the cloud gaming platform service Stadia which in November 2019 was touted as a...

Github Desktop Error: The repository does not seem to exist anymore. You may not have access, or it may have been deleted or renamed

TimeSplitters is being developed by reformed Free Radical Design Studio

Github Desktop Error: The repository does not seem to exist anymore. You may not have access, or it may have been deleted or renamed